Let us help you through our diplomatic network in appointments as Honorary Consul, Consul, Consul General, or Ambassador at Large.

We can help with your diplomatic appointments. We are a trusted, established and reliable provider of offshore, onshore and international consultancy services since 1985.

What We Can Do

With a diplomatic appointment, we are able to help you through our diplomatic network in becoming a Honorary Consul, Consul or Consul General or Ambassador at Large.

For someone wishing to explore this matter further, we need to be specific here regarding the different possibilities and positions. 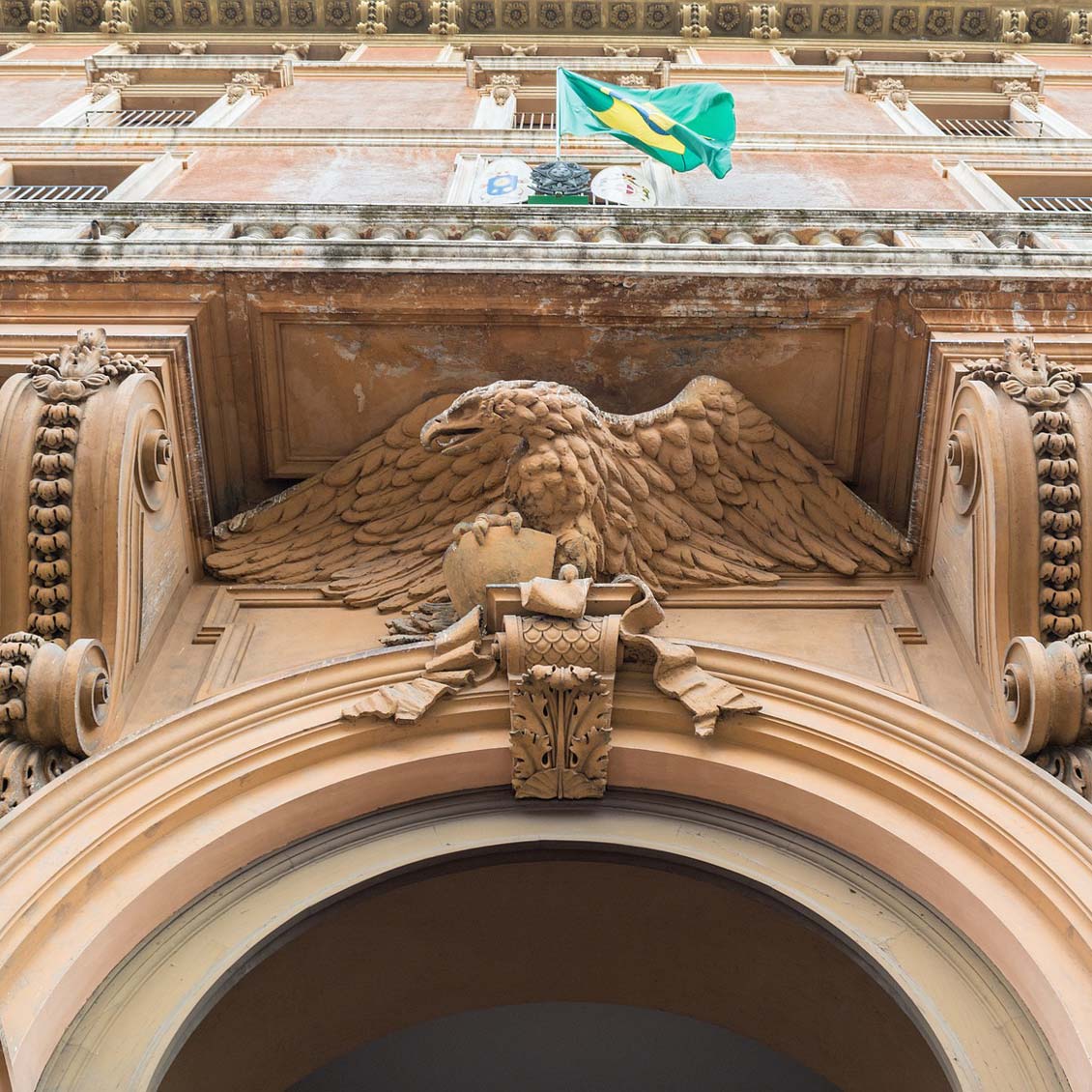 Learn the specifics of diplomatic appointments

For someone wishing to explore this matter further, we need to be specific here regarding the different possibilities and positions. Not everything is just on a honorary basis, this is very important for someone to understand. Therefore, we would like to be specific again regarding the different positions and appointments before we go more deep in this matter.

The Vienna Convention on Diplomatic Relations of 1961 is an international treaty that defines a framework for diplomatic relations between independent countries. 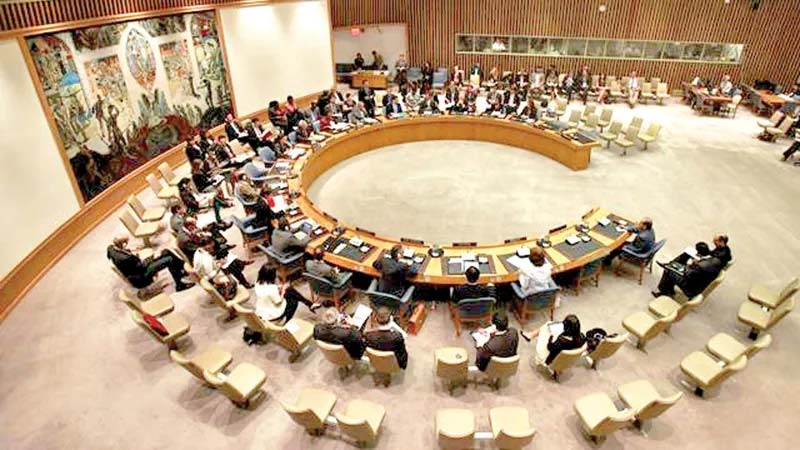 Let our expertise guide you through the diplomatic appointment process.

What is a Career Consul / Consul General?

This is a full career Consul with a fully-fledged Consulate (not an honorary one). This is a consulate with full diplomatic immunity. The Vienna Convention stipulates that a Consul or Ambassador (or any other diplomatic staff) should always come from the sending state. However, some countries allow third world countries or smaller countries to appoint third party citizens for this duty.

What is a Special Envoy (plus) Diplomatic Courier?

A Special Envoy (and) Diplomatic Courier receives on top an applicable certificate of appointment as diplomatic courier from the appointing/sending state.

What is a Special Envoy?

It is a full diplomatic appointment also (not an honorary one), as in the case of an Ambassador at Large. It comes complete with a diplomatic passport and a diplomatic visa.

What is an Ambassador at Large?

What is an Honorary Consul?

Honorary Consul is a diplomatic appointment where the applicant may stay at his home city or home country. The applicant may be appointed as an Honorary Consul of (let’s say) Zanzibar to Paris, France, whereas he is a French citizen and resident. He only gets a diplomatic passport, with a certain level of immunity, and he also needs to get an Exequatur (official acceptance) from the Receiving State (in this case of France).